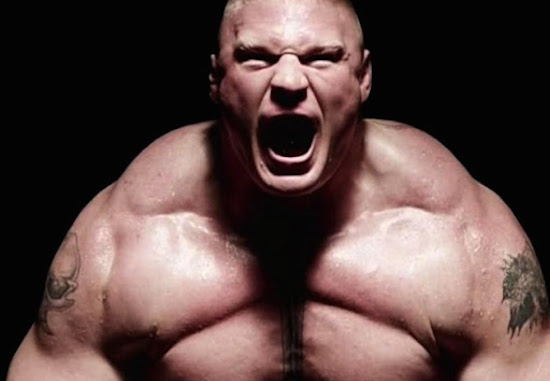 John Cena is set to face Brock Lesnar for the WWE World Heavyweight Championship for the third time in 2014! Cena picked up the win after sending Randy Orton crashing through a table with an Attitude Adjustment from the second rope.

Even though it was expected for Cena to walk out with his hands raised high, Orton still looked impressive in defeat. He was milliseconds away from becoming the number one contender after putting Cena through a table then catching him off guard with an RKO out of nowhere.

John Cena has yet to defeat Brock Lesnar this year. Lesnar has been undefeated since his return to the WWE where he ended the Undertaker’s streak at Wrestlemania 30. Do you think Cena will finally go over Brock Lesnar or will we be forced to see this match a fourth time in 2015?