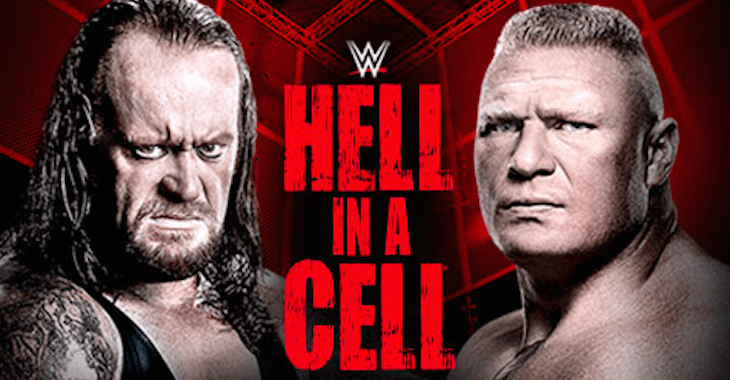 World Wrestling Entertainment returns to Staples Center in California, bringing the Hell in a Cell structure with them for the very first time! Brock Lesnar and The Undertaker are set to clash in the cage in what is being hyped as the duo’s last meeting.

This will be Lesnar’s and Undertaker’s third meeting in the ring since Wrestlemania 30 when “The Beast” ended “The Deadman’s” historic streak. Undertaker returned the favor at Summerslam when he dealt Lesnar a submission loss, and they will settle the score tonight.

Stay tuned to BJPENN.COM for up to the minute results on tonight’s pay-per-view!