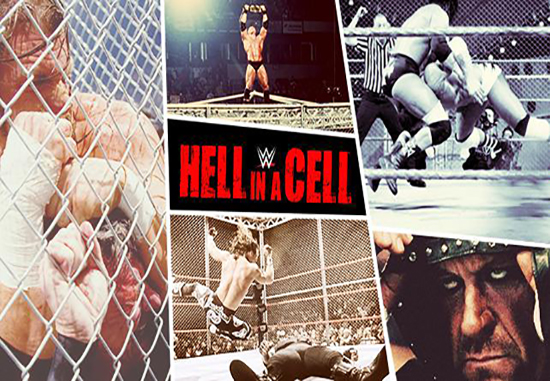 WWE is live in Dallas, Texas for Hell in a Cell! It is an action packed night and four wrestlers will wrestle inside the Devil’s playground: Hell in a Cell. John Cena will take on Randy Orton in a #1 Contender’s bout where the winner goes on to face the WWE Champion, Brock Lesnar!

Dean Ambrose finally gets Seth Rollins and it’s inside the cell. Dean Ambrose stated he wanted to do something in the cell that nobody has ever seen before… what do you think it is?