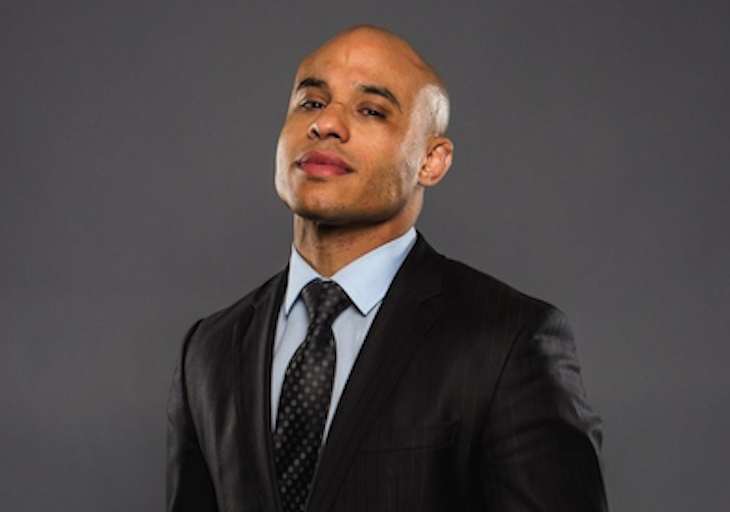 The World Series of Fighting has its seventeenth event coming up on Jan. 17 and the Vice President himself, Ali Abdel-Aziz, made time to talk about growing the business and other interesting topics on our very own BJPENN.COM Radio.

Abdel-Aziz talked about WSOF’s beginning and how they have made it to seventeen shows. He also spoke a little about the idea of cross-promotional super fights, something that he has talked about in the past. Check out some of the highlights below, but be sure to listen to the full interview HERE.

Here’s some of what he had to say about getting from WSOF 1 to WSOF 17.

“It’s hard work and dedication and here we go, we have 17 shows and it’s a dream to come true. It’s like a little baby growing in front of your eyes.”

“Seventeen is going to be a great show and a very, very special show.”

Then the VP talked about the importance of having new talent and how they develop those fighters into stars.

Towards the end of the interview Abdel-Aziz talked about something that he’s been vocal about in the past, that being cross-promotional super fights. A while back he even laid down a challenge to Bellator to compete in a cross-promotional fight event. It never came to fruition and Abdel-Aziz understands why.

Do you guys think anything like that will ever happen? Make sure to listen to the full interview to hear the rest of Ali Abdel-Aziz’s thoughts.