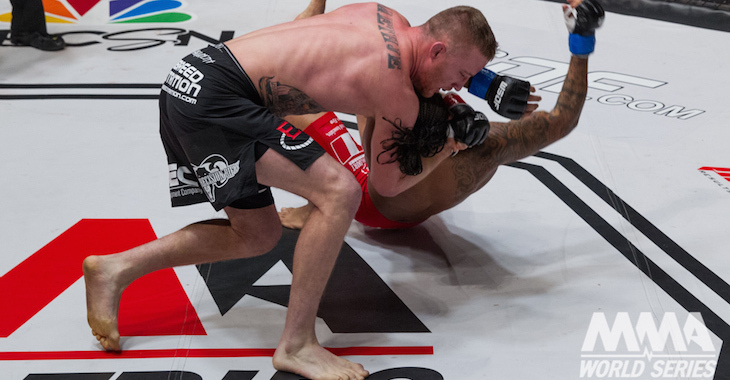 “We are thrilled to have these three incredible champions on board with WSOF for the long haul again. Justin and Marlon are both homegrown superstars that we have been building since we opened the doors at WSOF while David, who came to us as an established star, has grown into an even more dynamic and dominant mixed martial artist since joining the WSOF roster.”

That’s what WSOF president Ray Sefo had to say about the promotion re-singing three of its biggest starts.

In a press release, WSOF announced that they had signed three of their champions, David Branch, Justin Gaethje and Marlon Moraes to multi-year contracts. The details of the deals were not disclosed in the press release.