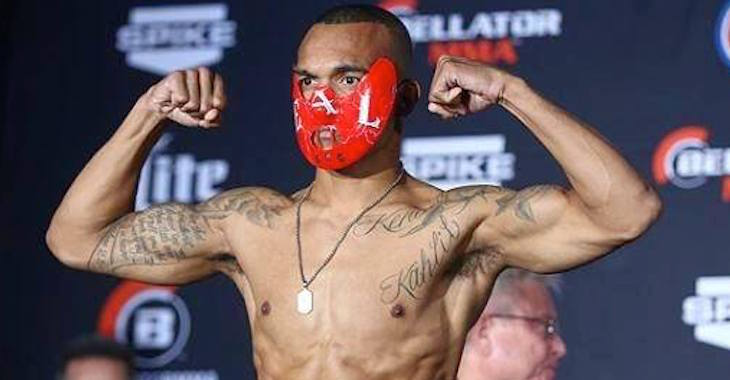 World Series of Fighting made two major signings this week when they picked up free agents LaRue Burley and Louis Taylor. Sources close to the situation confirmed the signings with BJPENN.COM.

LaRue “The Cannibal” Burley (6-0) is an undefeated lightweight who has finished all but two of his opponents. Burley has racked up wins in RFA and Bellator over the likes of Raymond Pina and Bubba Jenkins.

Louis “Handgunz” Taylor will be walking into the decagon with an impressive record of 11-3. Taylor is a Strikeforce and Bellator veteran and will be bringing his experience, as well as a four fight win streak, along with him to World Series of Fighting. Taylor fights out of the middleweight division and will be looking to mix it up with the company’s best.

Do you think these two have what it takes to win WSOF gold? Share your thoughts in the comment section below!