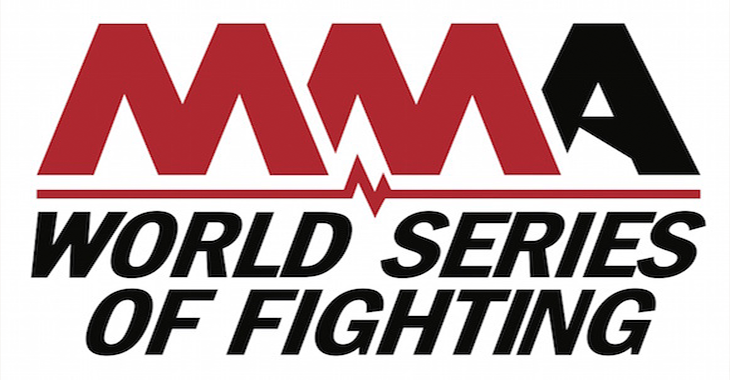 The World Series of Fighting announced today, via press release, that they have appointed a new CEO.

Carlos Silva will step up and take the position effective immediately.

Check out the press release:

“I am excited to join one of the premier and most dynamic combat sports franchises on the planet in World Series of Fighting. They have a tremendous team of media and MMA industry veterans in place that works well with the blue-chip team at NBCU, our television partner that is helping us usher the company into its next chapter of growth,” said Silva.