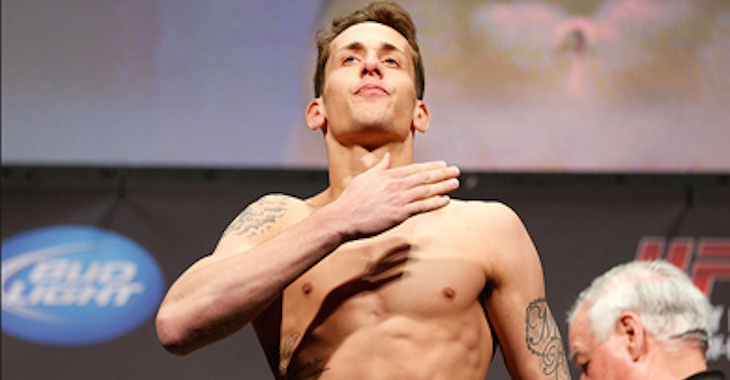 Heads up fight fans, the World Series of Fighting is taking things back to the old days and will be featuring an eight-man, one-night lightweight tournament to determine the next title challenger.

The news was announced by WSOF VP Ali Abdel-Aziz, who appeared on The MMA Hour and released the big surprise.

The tournament will go down on Nov. 20 in Seattle, Washington.

Here’s what the WSOF VP had to say:

“The winner will fight three times, and it’s going to crown a tournament champion. It’s going back to the gladiator days. One gladiator fights and he keeps going and going until he achieves his ultimate goal.”

“That’s good for the hardcore fan, but when you have an eight-man tournament, you want to sit in front of the TV and watch which gladiator is going to win the tournament — which one is going to wrap his knee and go back into the second round, then is going to ice his eye from swelling and go back and fight this other gladiator and be a champion.”