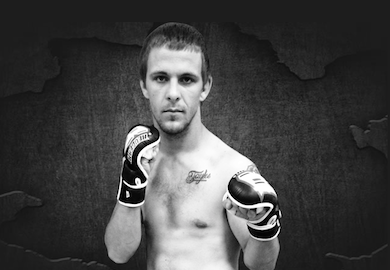 Some called it boring. Some called it competitive. One thing was for sure: the fight went the full fifteen minutes and nobody landed anything powerful.

Cody Bollinger and Tyson Nam respected each other’s elusiveness and stayed away from combinations. Bollinger tried to land some exotic shots like spinning back kicks and cartwheel kicks, but they only hurt him. Whenever one of his sexy-kicks were blocked, he would either fall on his back or Nam would push him on his bum.

It was a slow fight, but at least it wasn’t a tie.

After fifteen minutes of ‘action’, Cody Bollinger had his hand raised and was unanimously crowned the victor. He improves his record to 15-2. This was Bollinger’s WSOF debut.