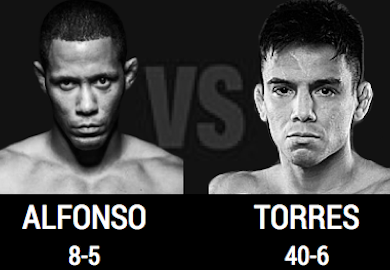 Another UFC vet and former WEC champion, Miguel Torres also fought on the stacked World Series of Fighting 6 preliminary card. He took on Pablo Alfonso in a pivotal bout.

The action was dictated early by Alfonso as he lunged in to create range on the lanky Torres. Alfonso pushed Torres back, as Torres waited for a counter to present itself. Both men used leg kicks to set up combinations.

Torres was caught on the feet and rocked early. Alfonso attacked a staggered Torres and landed a myriad of strikes on Torres who stayed just coherent enough to evade a stoppage from the referee. Torres recovered well and landed an up-kick on Alfonso.

Alfonso sought to recover but was caught in a guillotine momentarily. Alfonso was able to escape and locked a guillotine of his own in on a visibly damaged Torres. Alfonso locked in the choke and torqued it very hard as he felt confident with the choke. He forced Torres to tap.