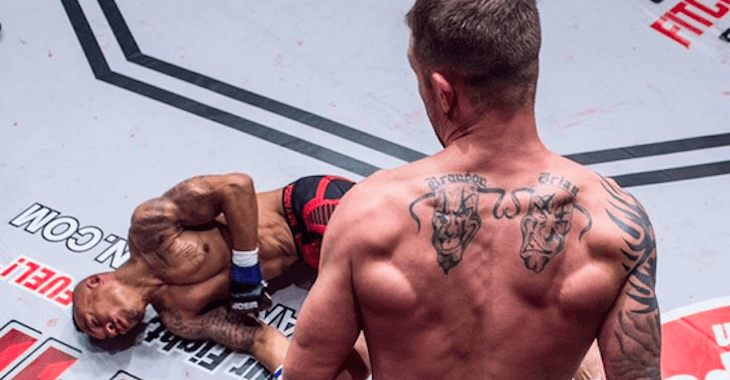 World Series of Fighting returned last weekend with “WSOF 23: Gaethje vs. Palomino II” in Phoenix, Arizona! Justin Gaethje headlined the card with another successful WSOF Lightweight Championship defense against Luis Palomino. Palmoino was brutally knocked out and is just one of the many fighters who will be forced to sit on the sidelines due to damage sustained during their fights.

Is it only a matter of time before Justin Gaethje makes his debut in the octagon? He is a dominant champion, no doubt, but will that talent carry over to the UFC? Share your thoughts in the comment section below!