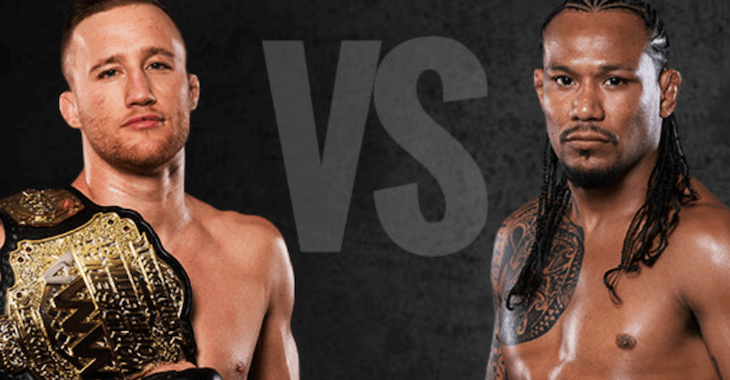 The World Series of Fighting 23: Justin Gaethje vs. Luis Palomino goes down tonight and takes place at Comerica Theatre in Phoenix.

There will be two titles on the line in the co-main and main event of the evening. The inaugural light heavyweight title will be up for grabs when current middleweight champion David Branch takes on Teddy Holder.

In the main event we’ll get to see a rematch of an epic lightweight title fight between champ Justin Gaethje and Luis Palomino.

We’ll keep you updated all night with live results!