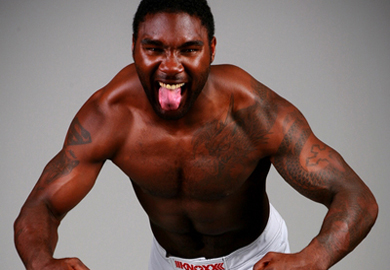 In his heavyweight debut, Anthony “Rumble” Johnson took out former UFC champion Andrei Arlovski and notched a much-needed win for his camp, The Blackzilians, in the process.

In the first frame of action Johnson nearly put his opponent away, but the sound of the bell forced the ref in to halt the action. In the end Johnson was able to earn a unanimous decision victory to walk away the victor.