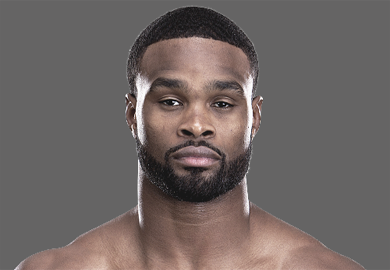 “If your body says it’s time to stop [fighting], it’s time to stop. You shouldn’t be able to hit a reset button and go back and act like you’re 25 when you’re 39. I think people that do it, supposedly if you do it in moderation, if you have a doctor monitor it, if you look at your levels and they’re low and he brings you to 4 to 1 or whatever the ratio is that’s deemed acceptable — but nobody’s doing that. Everybody’s jacking [the ratio] up to 16 to 1 and training like a madman during training camp, every session, every training, sparring, running, and they’re just going nuts, and then they bring themselves down slowly, but they’ve already had six to eight weeks to train like that. You think they’re going to be in better shape? You think they’re going to be stronger? They’ve had better rounds. They’ve had longer rounds and been able to endure more. If you think about as far as the competitive advantage, it’s definitely there… If we’re going to complain about it, they need to regulate it differently. You can’t exempt some people. You can’t give it out. You can’t have certain states do it.”

In a recent interview with Sherdog.com, top UFC welterweight prospect, Tyron Woodley weighed in on the ever controversial topic of TRT.