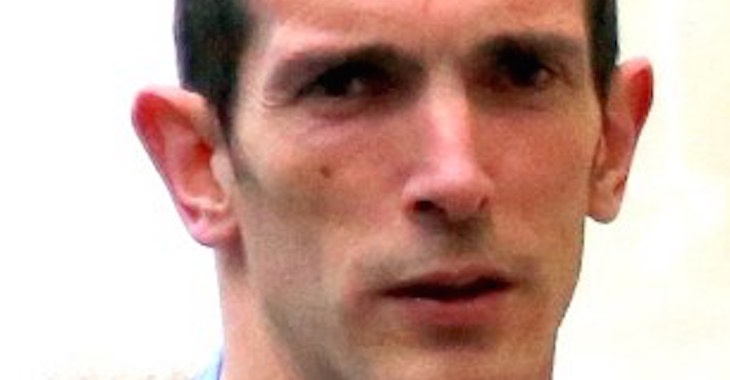 Martial arts isn’t only for competition in the cage— it may just save your life on the streets. A sex attacker got a lot more than he bargained for when he tried to attack a woman who has taken kickboxing classes as well as other self defense courses. Not only did she defend his attack, but she also choked him out and ultimately put him behind bars.

39 year old Mark Willis (pictured above) saw the 25 year old woman walking on the street at 2am when he decided to attack her. He tied up with her and pushed her over a wall into a garden and whispered to her, Be quiet and do as I tell you and you won’t get hurt,” DailyMail reports.

She went into self defense mode and tried to fight off her attacker, but he repeatedly punched her while trying to tear off her clothes. The kickboxing classes must have prepared her for how to take a punch because she continued to fight through the abuse until she wrapped her legs around his neck.

‘My legs were free so I lifted my left leg up on to his shoulder and around the back of his neck. I crossed my right leg over and squeezed together as hard as I could… He seemed to struggle for air – which was the point. His head was locked down. He lifted his right hand and pounded as hard as he could on the side of my face,’ the woman said.

‘I closed my eyes and held it for as long as I could hoping he would pass out in a few seconds. Then I felt his body go limp. I flipped him off, rolled over and crawled through the bushes to the door of the house.’

Willis tried to claim that she attacked him after he questioned her why she took a photo of him urinating in his driveway, but evidence showed that his skin was on her clothing. A jury convicted Willis of sexual assault and remained in custody until sentencing.