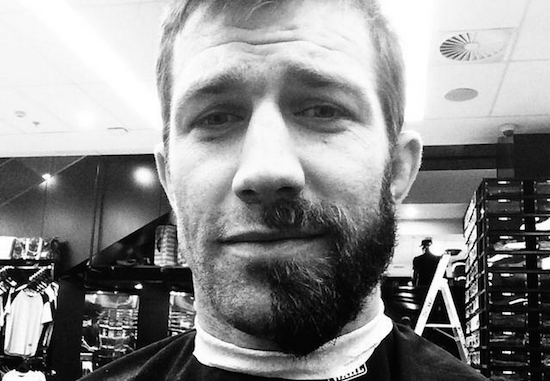 Following this international cocktail of cage-violence, select winners from the weekend have taken to social media with their reactions.

and I kill performance of the night tonight @ufc @the_ironsheik pic.twitter.com/iHO3XVFvBM

Yesterday we went to war! But now theres no hard feelings and we shake hands. #Sportsmanship #NoHardFeelings pic.twitter.com/cFSqbuuFAb

Thanks for the messages of support and congratulations. I won my match in the 1st round by RNC. Time to do a bit of celebrating #UFCSydney

Just got back home to hawaii and this is the first thing I see lol, watch it with the volume on… http://t.co/yu1FY2ME5C

I would to say thank you to @ufc & all the staff at @UFC_CA working #ufcsydney for amazing opportunity and experience! #thankyou #grateful

Thank you God for this victory thank you my team, family and everyone for the support love you all,… http://t.co/9uFdXCGVMj

Feel like a newborn baby! It had to go, people were mistaking me for Dan Bilzerian. Too m… http://t.co/oMeVmRnFB5 pic.twitter.com/wfAnZbYjpQ

Hear from the defeated HERE.