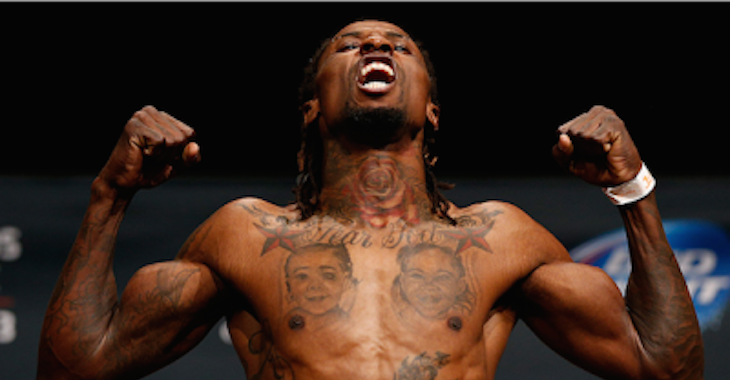 A flyweight bout between Willie Gates (11-5 MMA) and Darrell Montague (13-4 MMA) is the latest addition to July’s TUF 21 Finale event in Las Vegas.

Willie Gates made his UFC debut at December’s UFC on FOX 13 event, where he suffered a third-round submission loss to John Moraga. Prior to the setback, Gates was riding a five-fight win streak, with all five victories coming by form of stoppage.

Meanwhile, Darrell “The Mongoose” Montague will be looking to snap a two-fight losing streak when he battles Gates this summer in Sin City. “The Mongoose” was most recently seen in action at last May’s UFC Fight Night 40 event in Cincinnati, where he suffered a unanimous decision loss to Kyoji Horiguchi. Prior to that, Montague suffered a knockout loss to John Dodson at UFC 166.