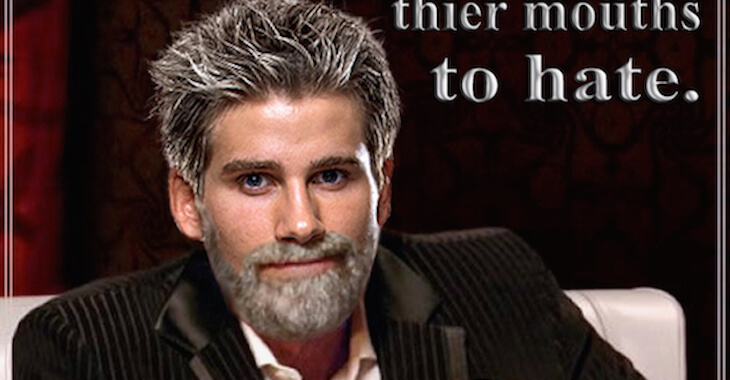 UFC’s newest rising star Sage Northcutt already has fighters calling him out and slamming him.

Fellow UFC lightweight Kevin Lee recently went off on Northcutt, calling him a ‘rich privileged white boy’ who’s getting favoritism from the UFC and said love to fight him so he can give him the shortest UFC career ever.

Well, Northcutt hasn’t responded and something tells me he won’t be. Northcutt doesn’t really come off like the trash talking kind of guy. So, because anything and everything can be made on the internet, it looks like someone made a photoshop of Northcutt responding to the call out and the haters. Northcutt made his UFC debut back at UFC 192, where he took out Francisco Trevino in just 57 seconds. It seems like most of the MMA world have been welcoming of the new UFC fighter and are excited to see what he can do in the octagon.

How do you feel about the UFC’s newest star?