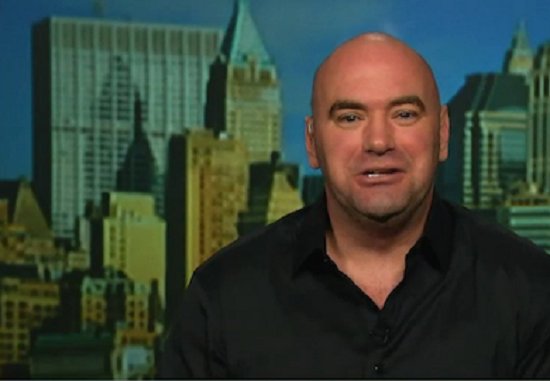 The finish earned praise from UFC President Dana White after the bout, who spoke to MMAMania:

“The only thing that surprised me about the fight was the walk from the dressing room to the Octagon, Werdum looked out of it. He looked lackadaisical, he looked really mellow. Even when the fight started, he looked really, I don’t know, just sort of out of it. He gets dropped in the first round. Hunt, he stuffs takedowns, he gets that top position and Werdum isn’t pulling off any submissions, he’s doing some damage to him.