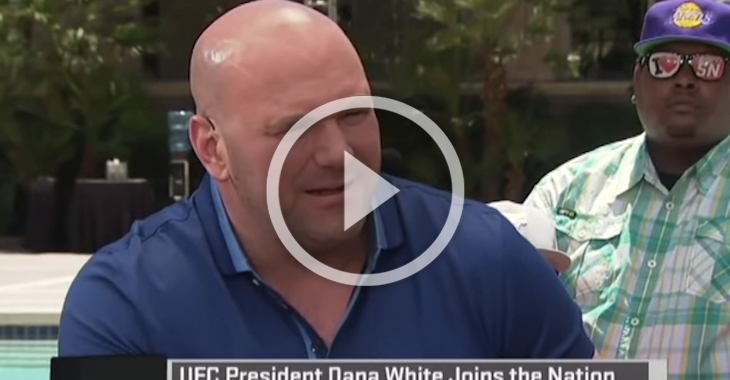 UFC President Dana White talks the future of Jon Jones following his suspension and stripping of the UFC Light Heavyweight title. Jones was stripped and suspended after an incident on Sunday involving him fleeing from the scene of a car accident that he allegedly caused.