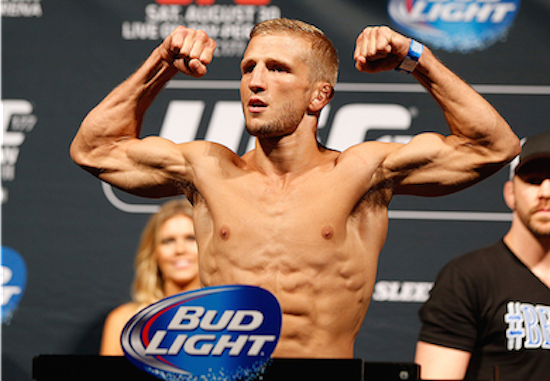 In the word of Mixed Martial Arts most camps have an internal policy, where teammates don’t fight teammates, but according to the UFC boss, Team Alpha Male’s a little more liberal.

In a recent interview with FOX Sports 1 (Replay HERE), UFC President Dana White said that both Dillashaw and Faber have no issue squaring off.

“That’s possible. Those guys have made it very clear that they will fight each other. We’ll see what happens.”