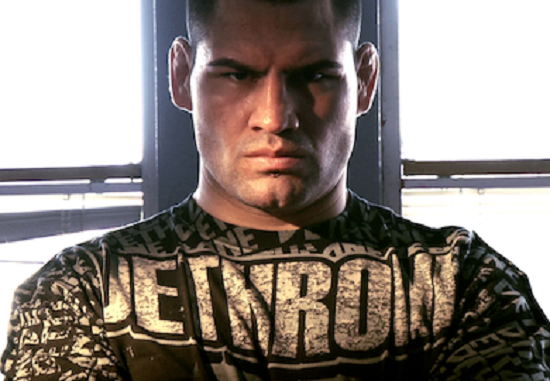 UFC President Dana White caught heat from critics earlier this week when news surfaced that White was allegedly contemplating stripping UFC heavyweight champion Cain Velasquez of his belt if the champ is unable to fight before March (Read about that HERE).

“That is so not what I said. I’ve literally answered that question all night tonight.”

“What I said was if we end up in a situation where Cain got injured again, severely injured – if he blew his shoulder out again, if he had to have knee surgery that would keep him out six to a year – then Werdum would become champion.”

Given the speedy progress made by Velasquez in his recovery, Velasquez will more than likely be ready to fight by March, and will return to the Octagon to fight interim champion Fabricio Werdum in his return bout.

You can watch the highlights from Fabricio Werdum’s KO win over Mark Hunt at UFC 180 HERE.