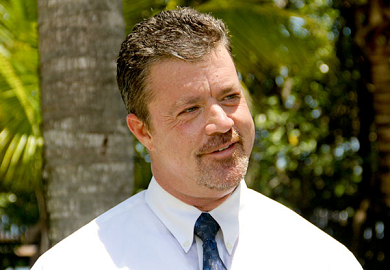 Former Biogenesis of Miami employee Porter Fischer turned boxes of documents over to Miami New Times last year, included in the documents were lists of athletes that Biogenesis supplied performance enhancing drugs to. These athletes come from all walks of sports, and Fischer stated that he and several associates have identified athletes on the list coming from the NBA, NCAA, boxing, tennis, MMA, and MLB. As far as he knows they had no clients from the NHL or NFL.

“In just the four years that I know, it’s got to be well over a hundred, easy,” he said. “It’s almost scary to think about how many people have gone through [Bosch’s treatments] and how long he’s gotten away with this.”

There are about a dozen athletes that have yet to be made public, but total Fischer says over a hundred athletes have been given PEDs by clinic founder Tony Bosch.

Of the dozen that have yet to be named, Fischer says numerous athletes have at least one athlete that received treatment from Bosch.

Stay tuned to BJPENN.com to find out which MMA fighters make the list.