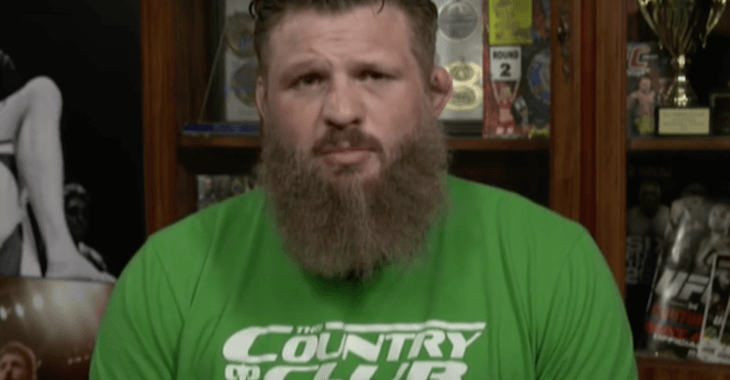 UFC heavyweight Roy Nelson is set to take on Josh Barnett in Japan. ‘Big Country’ has fought there before, when he took on Mark Hunt.

So, if there’s one thing he learned from his first visit, it’s where to find the best food, of course.

Nelson was a guest on Inside MMA and spoke about all his eating options in Japan, you know, because he has to make sure he’s only putting the best food in his body.

“[I learned] where to eat. I don’t have to go there and find where’s a good place to eat for a fighter. Last time I found Sizzler, and this time I found Subway.”

“I try to stay away from the fish. But the hotel buffet is always nice.”