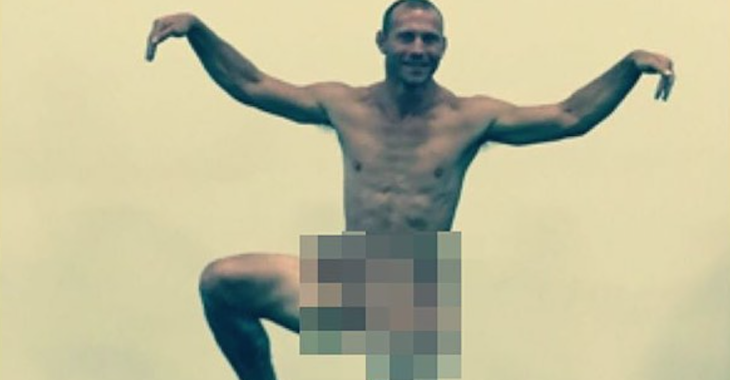 Cerrone has been waiting a while for this fight, so needless to say, he’s probably pretty excited. So excited that he forgot all his clothes to train?

Along with some pretty hilarious videos, showing the daily action down at the BMF gym, we’ve also got these odd pictures of Cerrone and Paul Felder going pant less. Or so it seems.

@felderpaul getting some much needed R&R. What the hell goes on at BMF Ranch, @Cowboycerrone?! 😂😂😂 pic.twitter.com/1nB79lLAxA

Looks like they’re using some kind of app that puts pixels on the image to make it look like the person is naked. Still pretty funny.