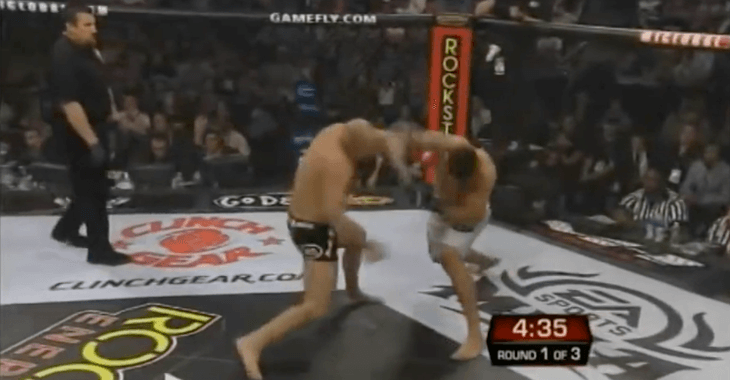 UFC heavyweight champion Fabricio Werdum appeared on the MMA Hour and spoke with Ariel Helwani on a potential rematch with heavyweight great, Fedor Emelianenko. Werdum said that he does not see the Russian fighting in the UFC any time soon, probably tied with a two or three year contract with Rizin.

“He deserved a fight in the UFC, for sure, but I think maybe in Japan… Hey man, (they) love him in Japan,” Werdum said. “The big show coming up now in December in Japan, I think it’s a huge show. For sure, I (said) before in one interview (that) I like Fedor in the UFC, rematch with me, for sure, 100 percent. Maybe one fight in the UFC, the second one fight with me. I have a lot of respect for Fedor.”

Werdum holds a 2010 Strikeforce win over Emelianenko in a time where “The Last Emporer” was thought to be unbeatable. Now that Emelianenko is coming back to competition after time off, Werdum expects a strong comeback.

“Maybe the guys forgot Fedor very fast,” Werdum said. “Fedor stopped fighting because he needed this rest too. I needed rest to but maybe two months I’m good again, but Fedor has a lot of pressure with him. He lost (to) me in 2010, a lot of pressure. And then he lost again, he lost again, is no good. He needed rest. He rested like two or three years, I think he (will) come back very strong now. I say for the fans to respect Fedor because he’s a legend of the sport.”

Do you think Fedor will ever step into the Octagon for a UFC fight? Let it be known in the comment section below!