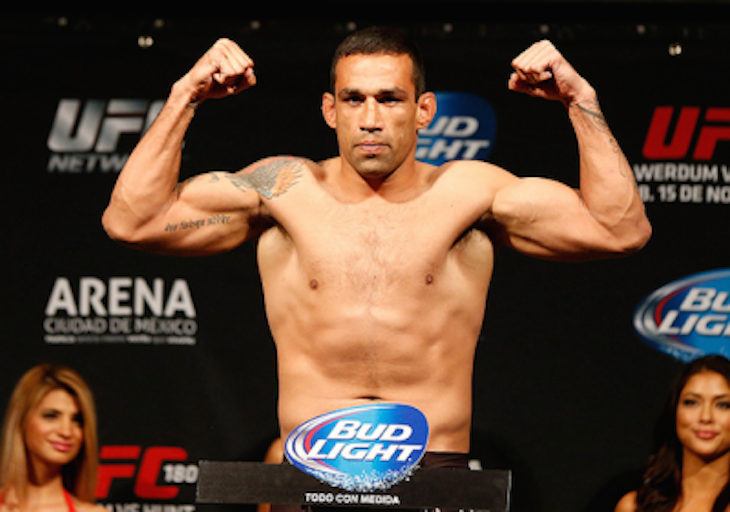 Following his win over Daniel Cormier at UFC 182, Jon Jones spoke about the possibility of moving up to heavyweight eventually.

The talks were nothing new, as Jones had previously said he was eyeing a move to heavyweight in the future, and that he would fight interim heavyweight champion Fabricio Werdum ‘every day, all day’.

Werdum didn’t take too kindly to that, and after issuing a warning to Jones post-UFC 182, continued his warning.

“He’s the one who started all this, saying he would fight me every day.”

“But if you want to fight me, we can talk to the UFC and do this superfight,” he continued. “Heavyweight, catchweight, anything.”