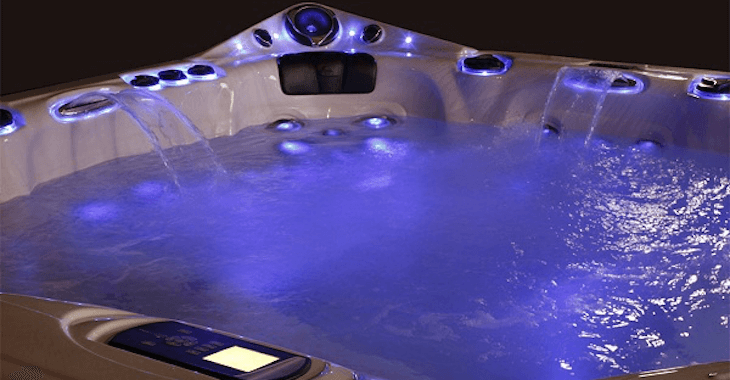 Mixed martial arts is a bizarre sport where fighters can be forced to pull out of the fight at any moment. Renan Barao passed out while cutting weight which delayed his UFC 177 fight with TJ Dillashaw. Jose Aldo cracked his rib and was forced out of UFC 189. Now, Resurrection Fighting Alliance has one of the more interesting injuries in recent memory.

Undefeated Grant Dawson was set to make his RFA debut last Friday, but was forced to pull out due to hot tub complications two days before his fight with Clayton Wimer. Dawson was told by doctors that he suffered first degree burns and the onset of “hot tub folliculitis” which is an extreme hot tub rash.

“It was probably the most pain I’ve felt in my life,” Dawson told MMA Fighting. “It really felt like something was eating my skin and it was bad.”

Apparently, the levels of chlorine in the hot tub were off. Dan Creamer, the manager of the fitness facility Dawson suffered the burns at, said the levels were just fine. “All of our chemical levels were fine and everything like that,” Creamer stated.

Dawson was disappointed that he was forced out of the fight as it would have been his first time fighting on television. “It was my first time fighting on TV, so that would have been nice,” Dawson admitted. “It was pretty upsetting… We put a lot of hard work into it and a lot of preparation and then just not getting to fight was not ideal. It was pretty tough.”

Is this the most bizarre reason someone was forced to pull out of a fight? Share your thoughts in the comment section below!