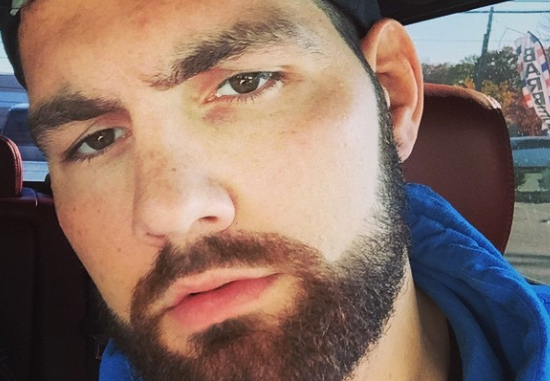 Vitor Belfort was drug tested in his Florida home over the weekend, for the first time since receiving his conditional license to fight Chris Weidman in Nevada.

Earlier that same day, Weidman had publicly expressed his displeasure with the lack of drug screening to his opponent.

For the record, won't help him if he's on everything under the sun, I'll still be champ come March 1. What's right is right tho.

Oh look the Brazilian keyboard warriors are back. Missed you guys. Sorry I keep getting matched up against your "idols"

Upon hearing the news of Belfort’s surprise visit by testers, the champ went back to social media, with the following:

The two will fight at UFC 184 in Los Angeles.