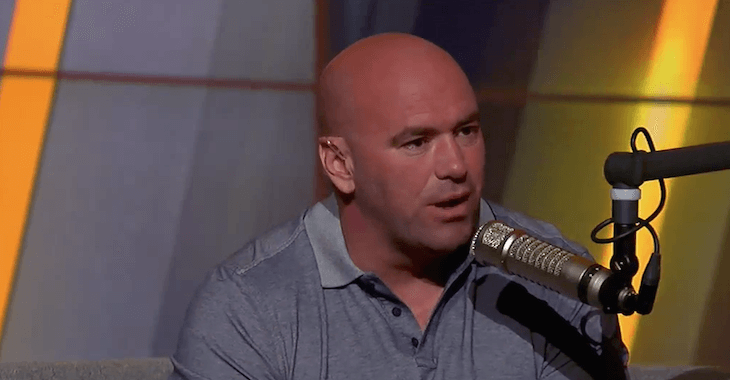 A lot of people want to talk about Ronda Rousey fighting Floyd Mayweather, some of are just kidding and being hypothetical, while there are some who really think it should happen.

There doesn’t need to be any argument about it, it’s just something that should never happen. You can say well if it was boxing she would lose, if it was MMA he would lose, but really who cares.

UFC president Dana White insisted, on ‘The Herd’, that Rousey is more than capable of taking out several male fighters, but, there really should never be a case where that fight is being set up.