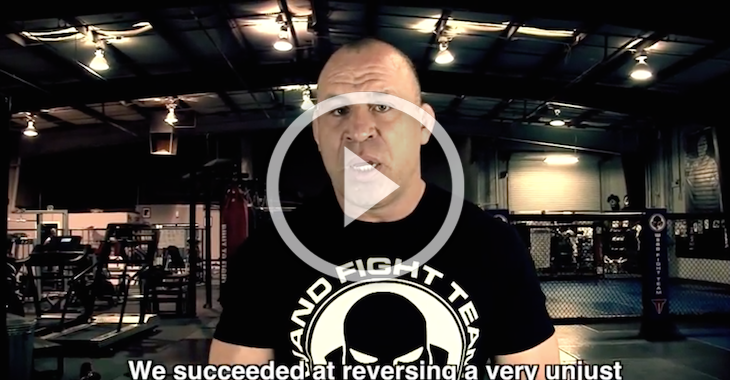 Today a judge overturned the lifetime ban that the Nevada State Athletic Commission gave to Wanderlei Silva due to insufficient evidence. Silva released this video response for his fans.