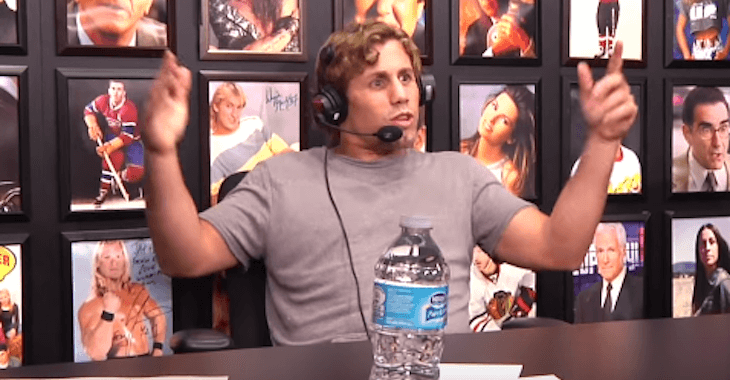 “The California Kid” Urijah Faber may be one of the most popular fighters to step foot in the octagon, but it turns out he isn’t liked by everybody! Long before Faber ever stepped foot in the Ultimate Fighting Championship or World Extreme Cagefighting, Faber ran into a group of guys in Indonesia that wanted to kick his a**. This story is legendary and he recently re-told it on the “Jay and Dan Podcast”!

Lucky for Faber, that shady event is behind him and he is now part of the premier MMA promotion. “The California Kid” is currently a coach on the twenty-second season of “The Ultimate Fighter” where he is aiding a team of Americans to rival Conor McGregor team of Europeans! Who do you think will walk out on top when the show is all wrapped up? Share your thoughts in the comment section below!