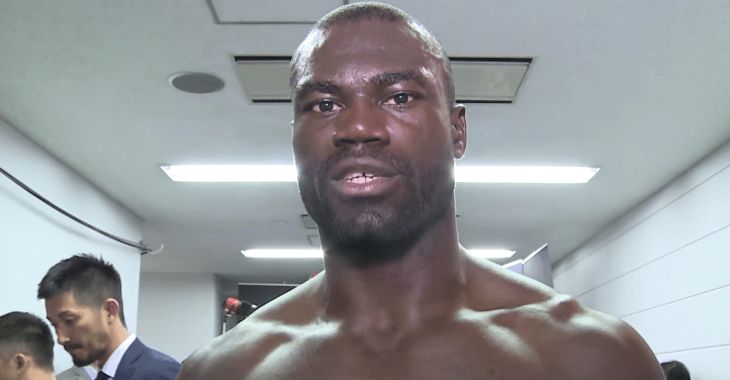 Gegard Mousasi was ready to add another win to his already impressive record at “UFC Fight Night 75”, but short-notice opponent Uriah Hall put a stop to that. After getting roughed up and almost submitted in the opening round, Hall turned the tables on Mousasi and executed a brutal spinning back kick to the skull of Mousasi! Mousasi stumbled back and proceeded to eat a knee that ultimately put an end to the fight.

Hall broke down what his thought process was when he saw the opportunity to kick present itself in an interview backstage after his fight. Check it out below!

Hall’s “TUF” knockout was more devastating, but was this knockout more impressive? Share your thoughts in the comment section below!