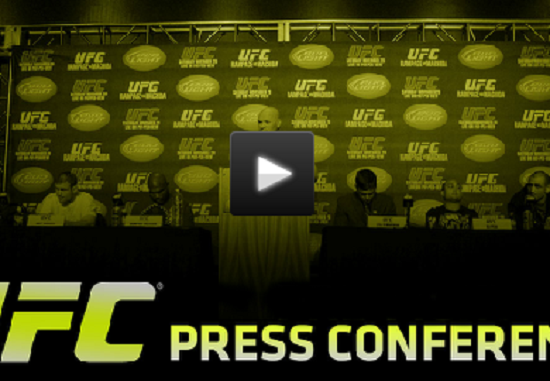 Today the UFC is holding a special press conference at 2 p.m. PT (5 p.m. ET) where they will reveal their entire 2015 schedule, and make a special announcement.

On hand for the event will be several superstar fighters, who will all be fighting in early 2015, including:

You can watch this event LIVE below.