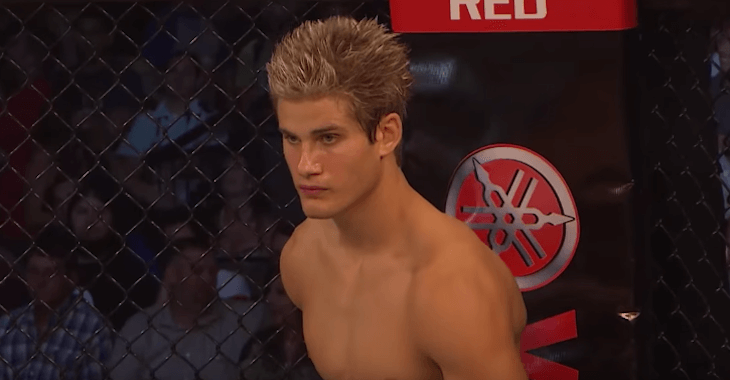 The Ultimate Fighting Championship may have made one of their best signings of the year by picking up LEGACY FC mainstay Sage Northcutt. It sounds like a name out of a movie, but the Texas native is the real deal. Northcutt is a kickboxing and sport karate champion who has been training since the age of five.

Northcutt is undefeated with an impressive record of 5-0 and is expected to make his octagon debut at UFC 192 in his home-state. The nineteen-year old fighter has finished ALL of his opponents, letting only his most recent foe make it to the second round. Check out his latest fight below!

Do you think Sage Northcutt will make it big in the octagon? Is it too early to tell? Share your thoughts in the comment section below!