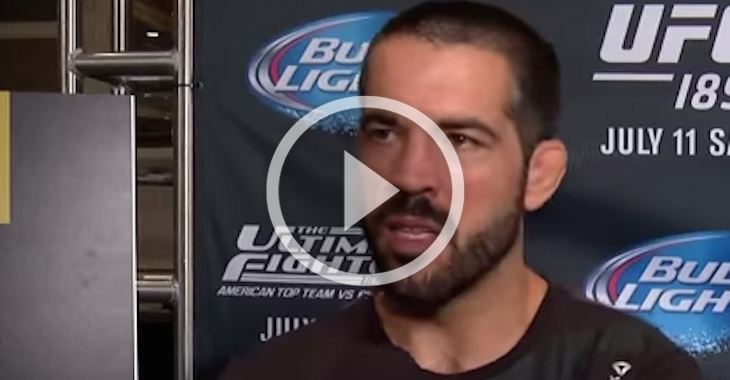 Ronda Rousey and Bethe Correia are set to clash in the main event of this weekend’s “UFC 190” which will take place on the challenger’s soil in Brazil. UFC fighters throw in their two cents on who they think will pull off the big win and face Miesha Tate in the next fight!