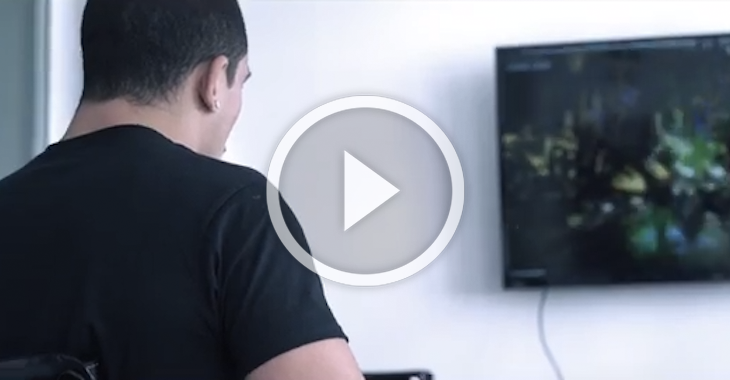 Australian UFC fighter Robert Whittaker has strung together an impressive record while in the UFC… and it’s all because he played Mortal Kombat as a child.

Let’s hope he doesn’t perform any of the super-violent moves when he is in the octagon when he fights Brad Tavares at UFC Fight Night 65.