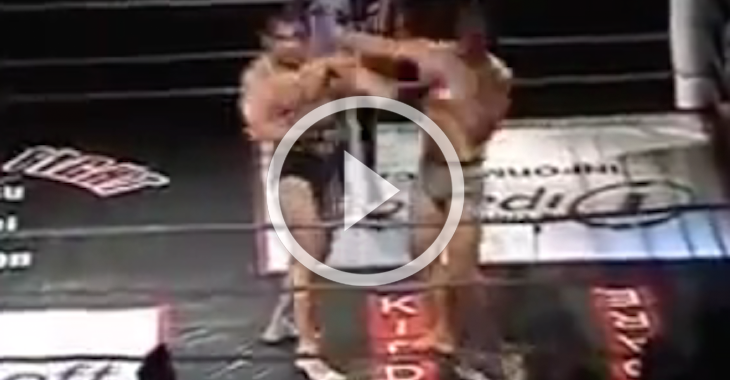 Before he was a champion, Rafael dos Anjos was a rookie just like the rest of the fighters trying to get into the fight game. Dos Anjos would put in a losing effort in his debut match, but as history would show, he was destined for greatness no matter what and is the current UFC Lightweight Champion! Credit to /r/MMA‘s Souljacker for bringing this video to light!