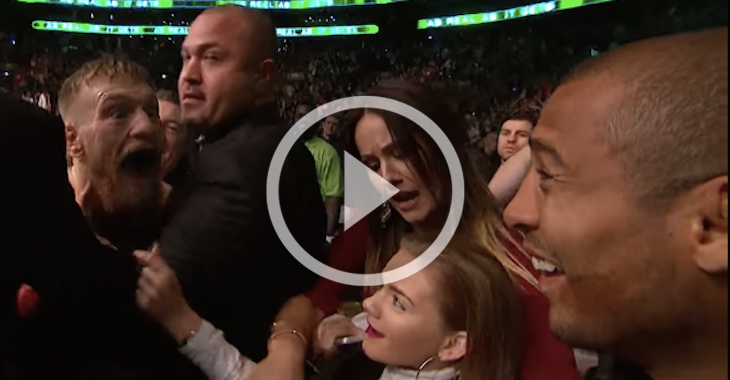 Get an extended look at the bitter rivalry that’s played out between UFC featherweight champion Jose Aldo and Irish superstar Conor McGregor. Also, get a look at the welterweight title showdown between Robbie Lawler and Rory MacDonald.