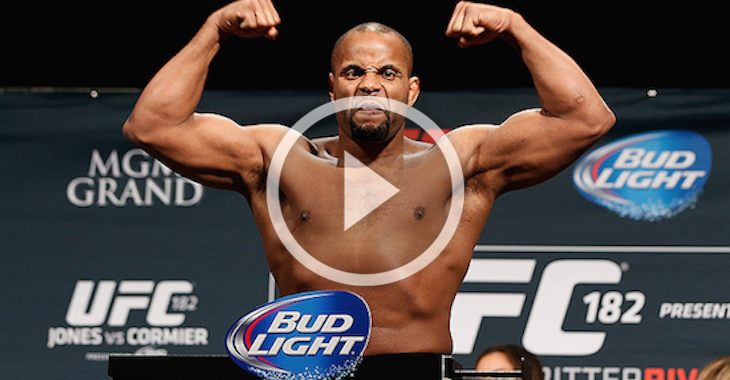 UFC 187 is set to take place in Las Vegas, Nevada this Saturday! The card features two championship bouts. Chris Weidman steps into the octagon to defend his UFC Middleweight Championship against Vitor Belfort and the fate of the UFC Light Heavyweight Championship will be decided in a bout between Anthony Johnson and Daniel Cormier! Before that takes place, the fighters have to make weight! Check out the weigh-ins above!