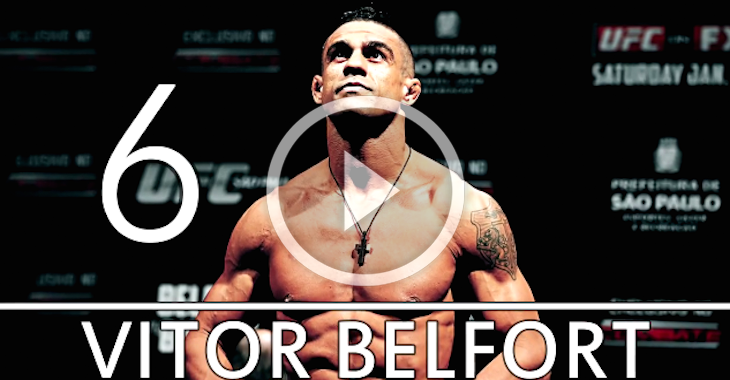 Sports in general are riddled with performance enhancing drugs. Whether it’s the National Football League, Major League Baseball or Ultimate Fighting Championship, these companies are trying their best to cut back on PED use in their sports.

Check out the ten biggest steroid busts in the sport of mixed martial arts in the montage above!