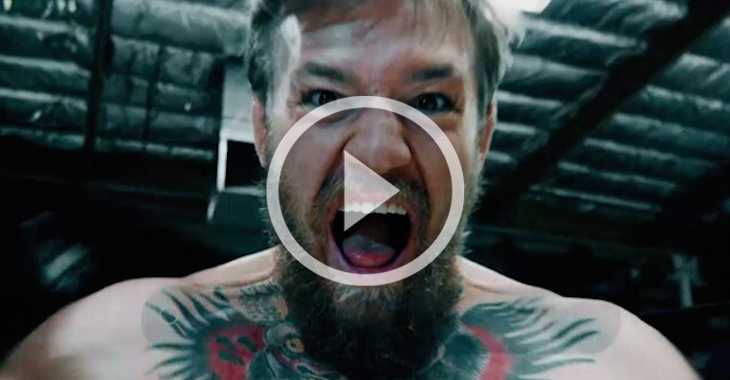 Conor McGregor has been preparing for the fight of his life at “UFC 189” in his “Mac Mansion”, but it appears he has devoted some time to gaming as well! Just days before his interim-title fight with Chad Mendes, McGregor challenges any and all players of “Game of War” to beat him at his own game.