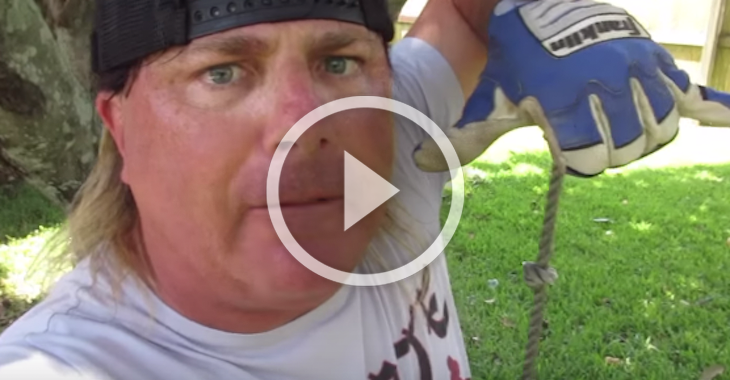 In just two years with the UFC, Ronda Rousey has already transcended barriers no other fighter has before. The scary part? There is still room for her to grow as an athlete AND a star. Comedian Donnie Baker believes he has what it takes to bring Rousey’s athletic career to the next level while being the new love of her life! Check out the hilarious video above! (CAUTION: EXPLICIT LANGUAGE IS USED)