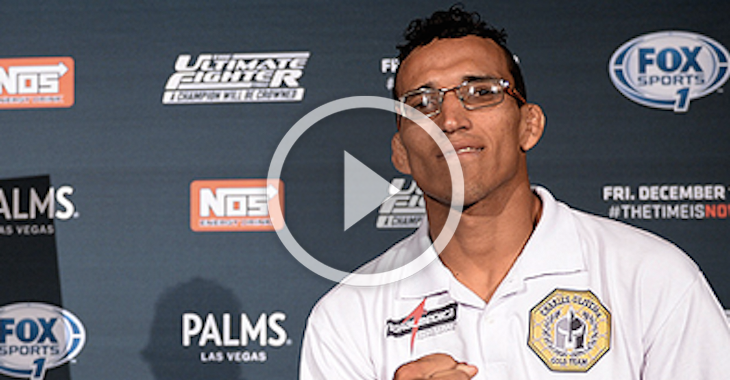 UFC invades Saskatoon, Saskatchewan, Canada tonight for the very first time! Max Holloway and Charles Oliveira headline the card in a fight for featherweight supremacy. Oliveira is looking to make his way into the top five of the division while Holloway proves to his win over Cub Swanson was no fluke.

In the co main-event, Erick Silva takes on Neil Magny. Silva was slated to take on Rick Story, but “Horror” was forced out of the fight due to an injury. Magny took the fight on short notice and is looking to bounce back from his loss to Demian Maia earlier in the summer.

Come back to BJPENN.COM after the card ends to see the fallout from the card!