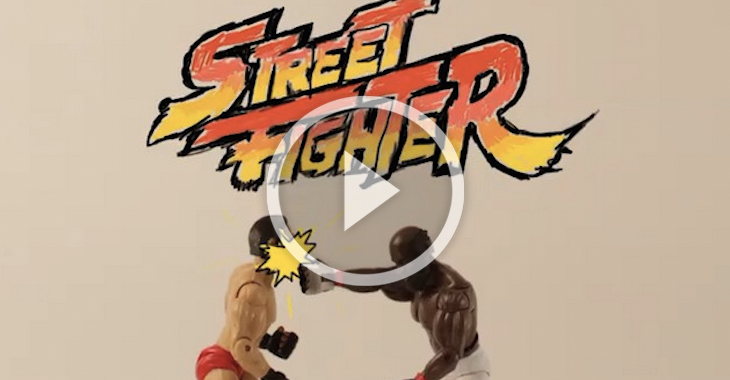 Kimbo Slice and Ken Shamrock’s main event fight, regardless of how athletic it was, has done wonders for Bellator. Bellator CEO Scott Coker predicts it will be one of the company’s most watched fights in history on SPIKE. Fans are starting to recreate the fight, and this Instagram user parodied the fight in claymation!

Slice and Shamrock get out of their wheelchairs and duke it out for the fans in this video: