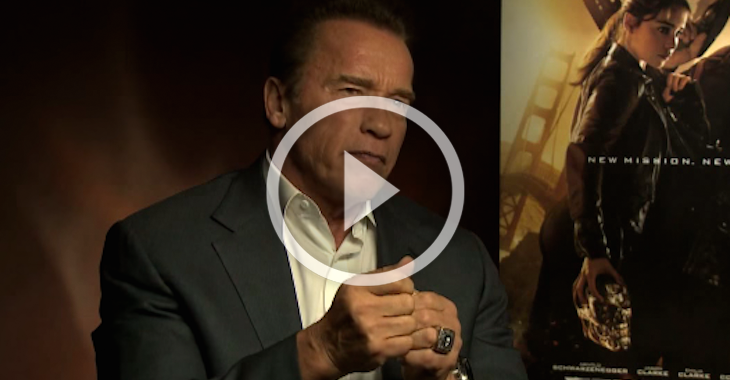 While McGregor has a big supporter in “The Governator”, he will need a bit more than that to dethrone Jose Aldo. It’s clear that McGregor has the skill set to get the job done, but who will be the better man in July at UFC 189? Share your prediction in the comment section below!