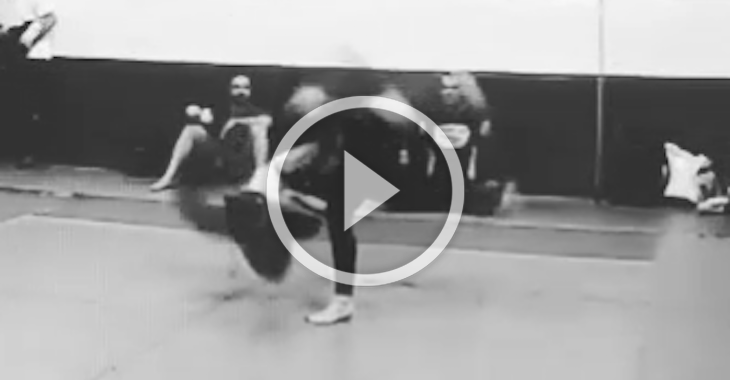 In less than seven days, Bethe Correia will finally get to prove if she can back up all of her trash talk. UFC Women’s Bantamweight Champion Ronda Rousey has disposed of every single opponent UFC brass put in front of her and it looks like she is ready to add another victim to the list! Watch her drill a judo takedown with her training partner just days away from her bout at UFC 190.

Who do you think will take home the gold next week? Share your prediction below at BJPENN.COM!