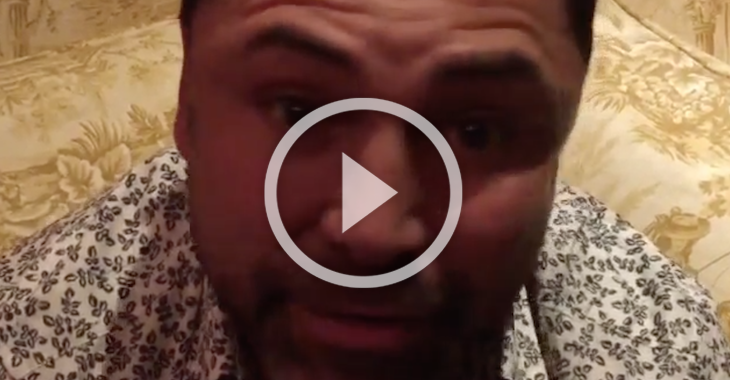 After saying he would only come back to fight GGG, then Floyd Mayweather Jr. calling him out, Oscar De La Hoya has come out and released a video of himself responding to all of it. It was petty obvious from the beginning that he was just pulling everyones leg with the GGG talk, and now he has put it to rest, saying that he will never come back.