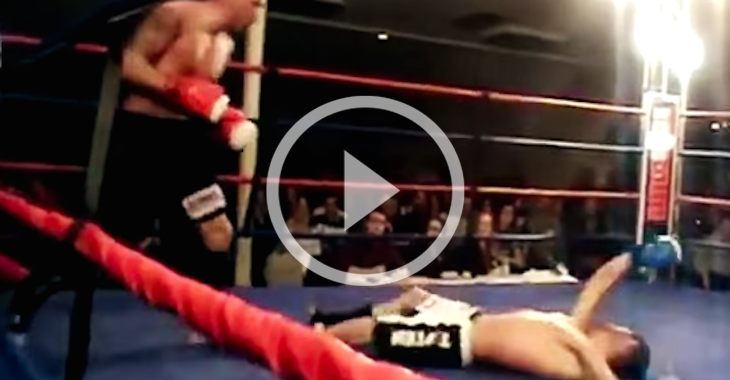 Sometimes, things do not go as planned when you’re fighting. Whether a fighter sticks his head too far out during a slam and ended up DDTing himself, or he slipped and slammed his own head on the canvas, there have been several occurrences where fighters knocked themselves out. Check out the compilation above!