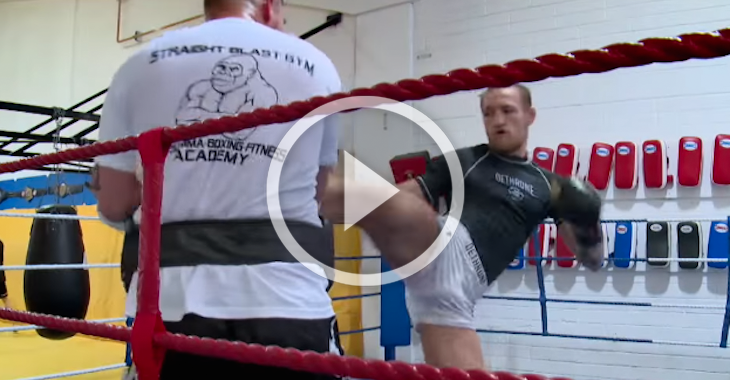 The UFC’s fastest rising star – Irish sensation Conor McGregor – produced his own 6-part documentary that aired earlier this year in Ireland, chronicling his rise to super-stardom. It has finally arrived and is ready to watch on UFC FIGHT PASS.